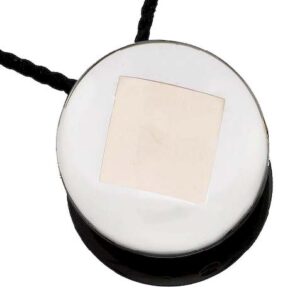 The Art Loss Register (ALR) has successfully resolved the case of a lost Anish Kapoor Water Pendant which sold at Bonhams this week for £8,125, exceeding its estimate. The pendant was bought by an American tourist as an anniversary gift for his wife in 2013. The pendant, one of an edition of just five, is […] 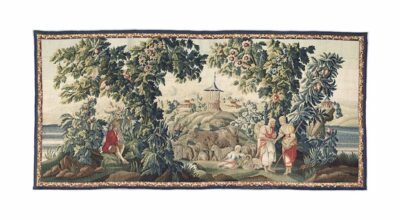 The Art Loss Register has recovered a large 18th century Pastoral Tapestry by the famous French manufacturer Aubusson, which was stolen from a Château in France in 1982, and it will now be returned to its rightful home. The Château is classified as a historic monument and the tapestry, which was hanging in its Salon, […]

On the 6thof November 2014 a UK auction house approached the Art Loss Register about a painting which a person had brought in for consignment to auction, as they suspected something out of the ordinary. The consignor had bought it at a car boot sale five years earlier for a mere £10. The Art Loss […]

A historic tapestry, which has been held at the University of Sheffield for over 50 years, is set to be donated to its original owners at the Château de Versainville, after the University helped track its origins.